they were all great

This is a little round up of the very best artists that are supporting non binary LGBT communities around the world. 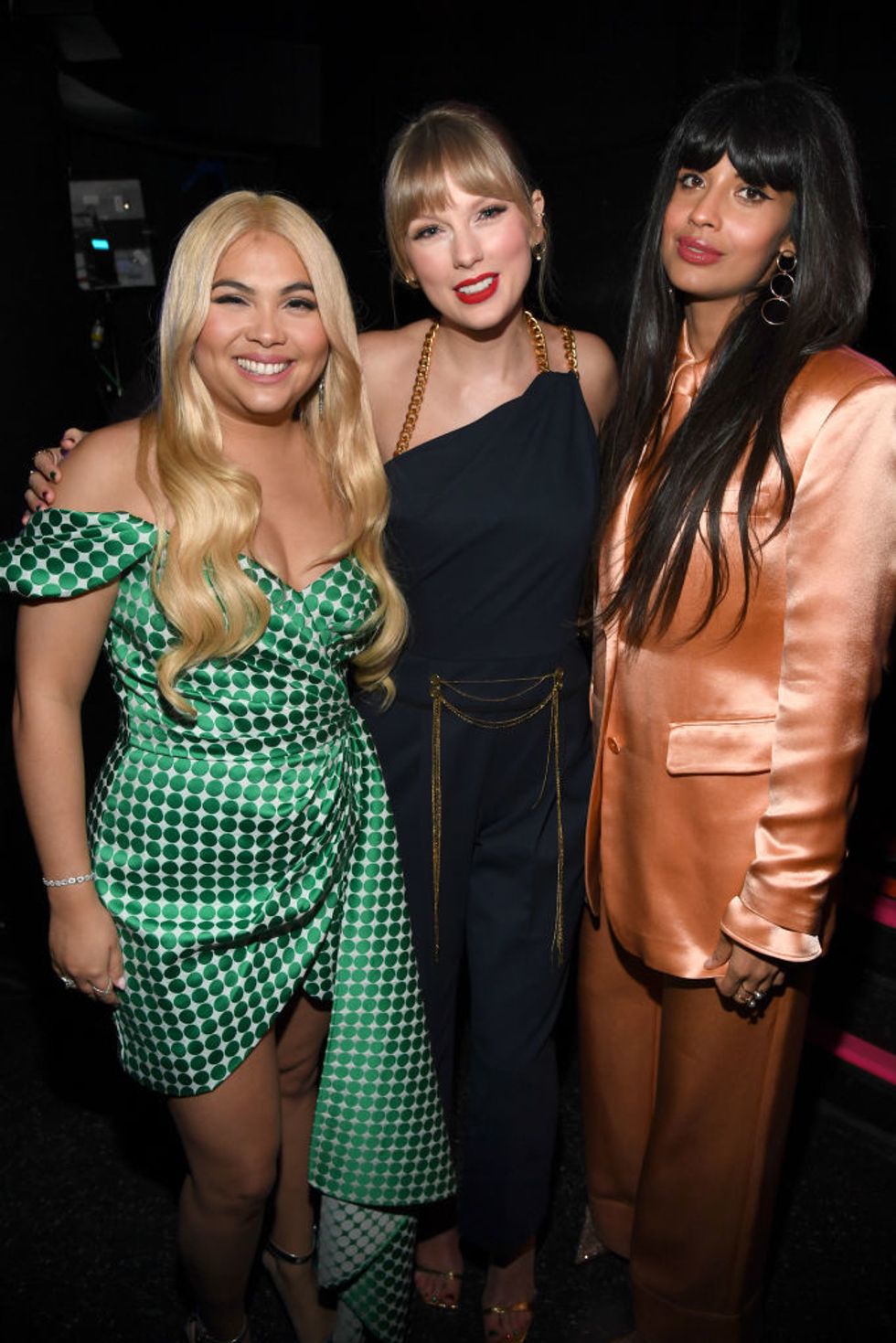 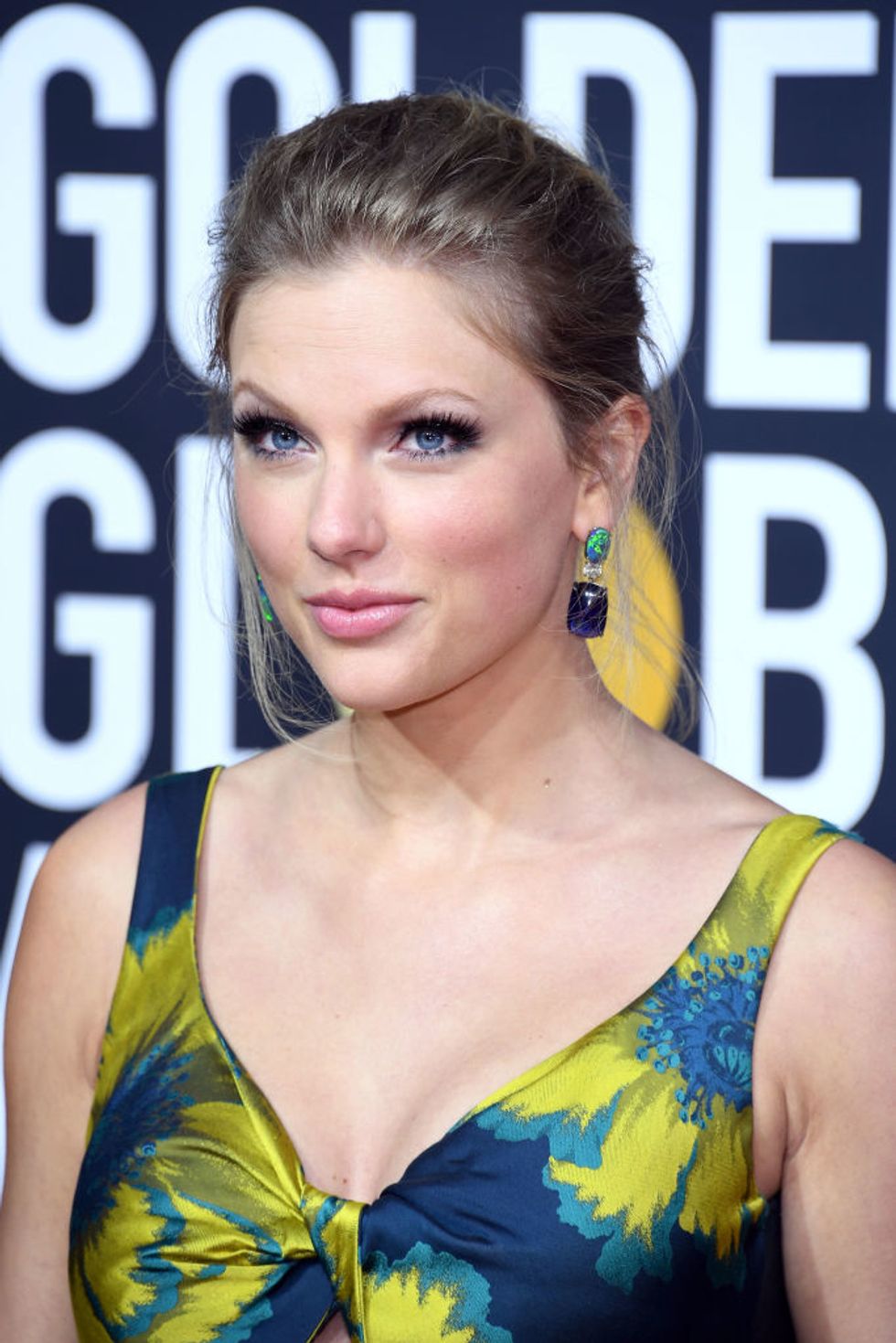 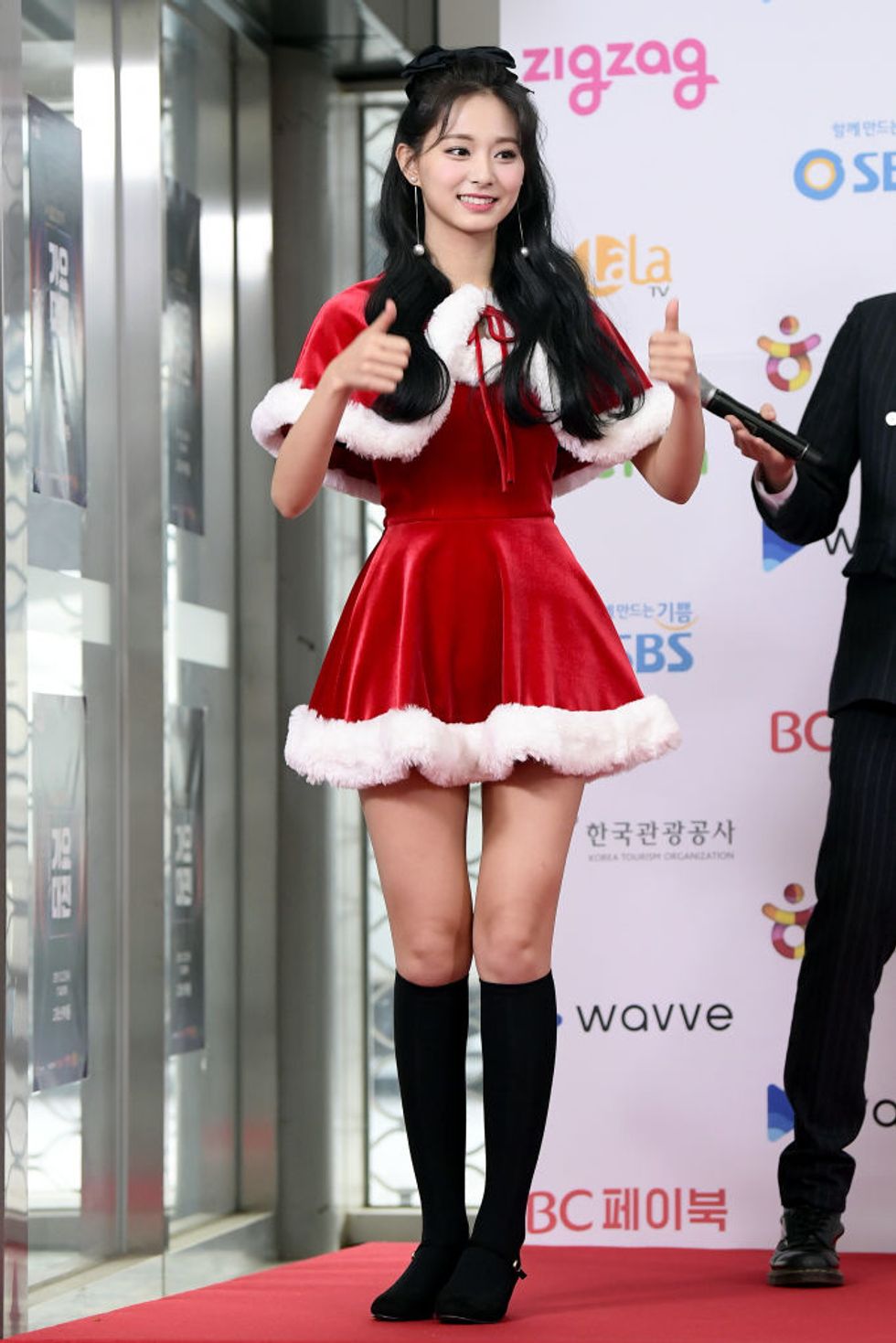 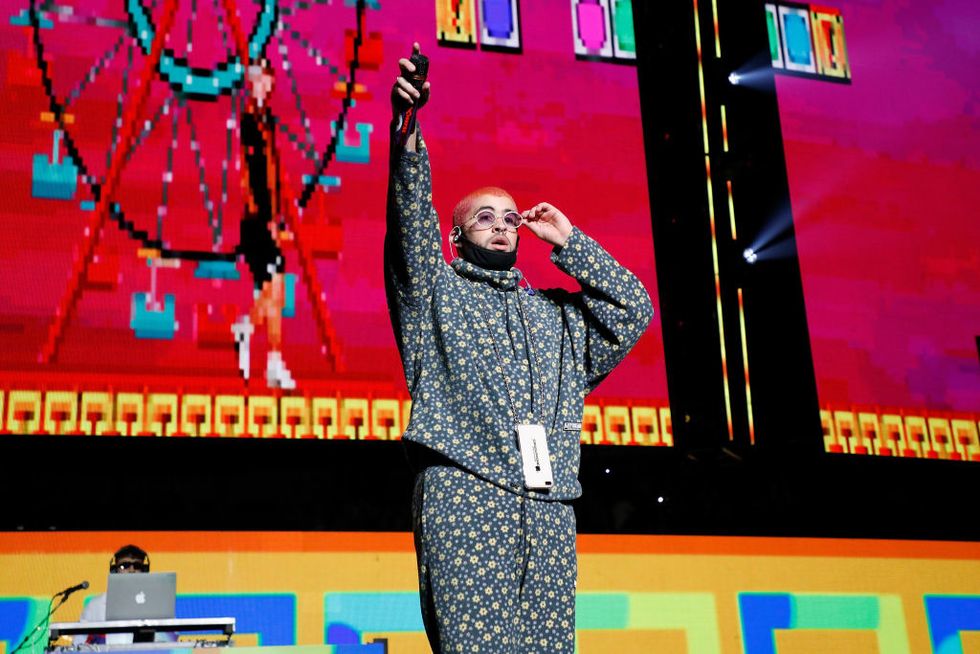 The magpie was filmed in Newcastle in New South Wales, where 381 homes were destroyed this week.

An Australian magpie has been filmed mimicking the sound of a fire engine’s siren as wildfires in the country continue.

The bird was filmed in Newcastle, New South Wales, and has been viewed as a troubling sign of the severity of the fires – which have raged since September.

Gregory Andrews, who filmed the magpie’s novel trick on Boxing Day, posted it to Facebook with the caption: “This is one of the coolest things ever.

“Today I met an Australian magpie in Newcastle NSW which had learned to sing the calls of fire-engines and ambulances.”

Copacabana Rural Fire Brigade said the magpie seems to have picked up the because “there have been so many emergency vehicles driving through bushfire-affected towns of New South Wales”.

Alexander Verbeek of the Institute for Planetary Security in Stockholm suggested the video illustrates the effects of man-made climate change.

“My first tweet in the third decade of the third millennium illustrates best the sad state of our plane,” he tweeted.

“An Australian magpie has been hearing so many fire trucks that he has started to copy the sirens. Yes, our house is on fire!”

On Thursday thousands of tourists fled Australia’s eastern coast as worsening conditions, fuelled by high temperatures and strong winds, are predicted over the weekend.

In New South Wales 381 homes have been destroyed just this week and 18 people have died since the fires began burning.

Vehicles covered in ash are parked in an evacuated residential area in Talisay town, Batangas province south of Manila on January 13, 2020. - Lava and broad columns of ash illuminated by lightning spewed from a volcano south of the Philippine capital on January 13, grounding hundreds of flights as authorities warned of a possible "explosive eruption". (Photo by Ted ALJIBE / AFP) (Photo by TED ALJIBE/AFP via Getty Images) 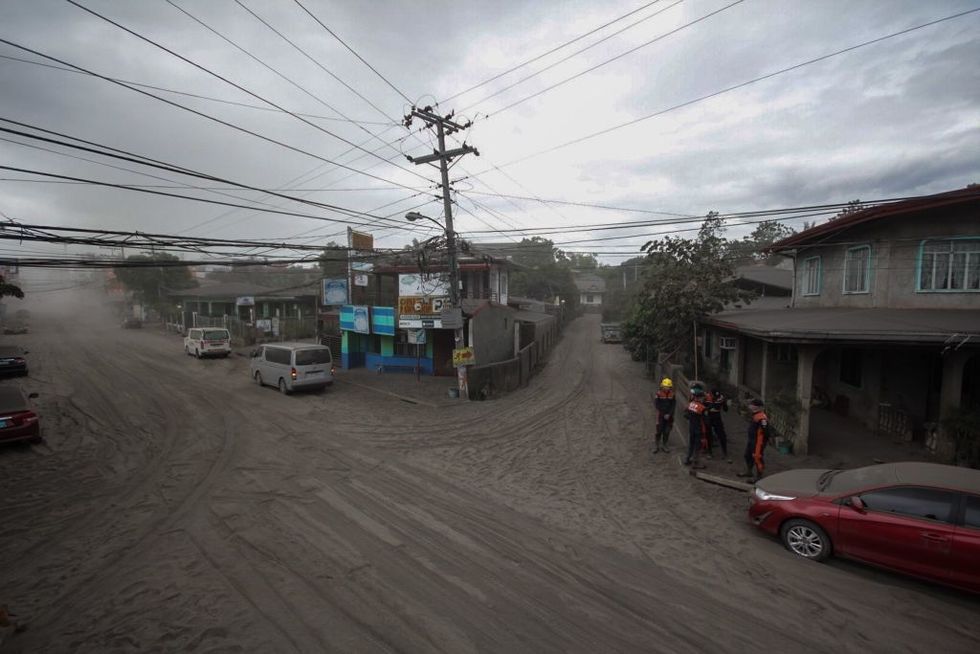 BATANGAS, PHILIPPINES - JANUARY 13: Security personnel are seen to assist the villagers at the town of Agoncillo in Batangas wherein covered in thick blankets of ash due to Taal volcano eruption in Batangas on January 13, 2020. (Photo by Dante Diosina Jr/Anadolu Agency via Getty Images) 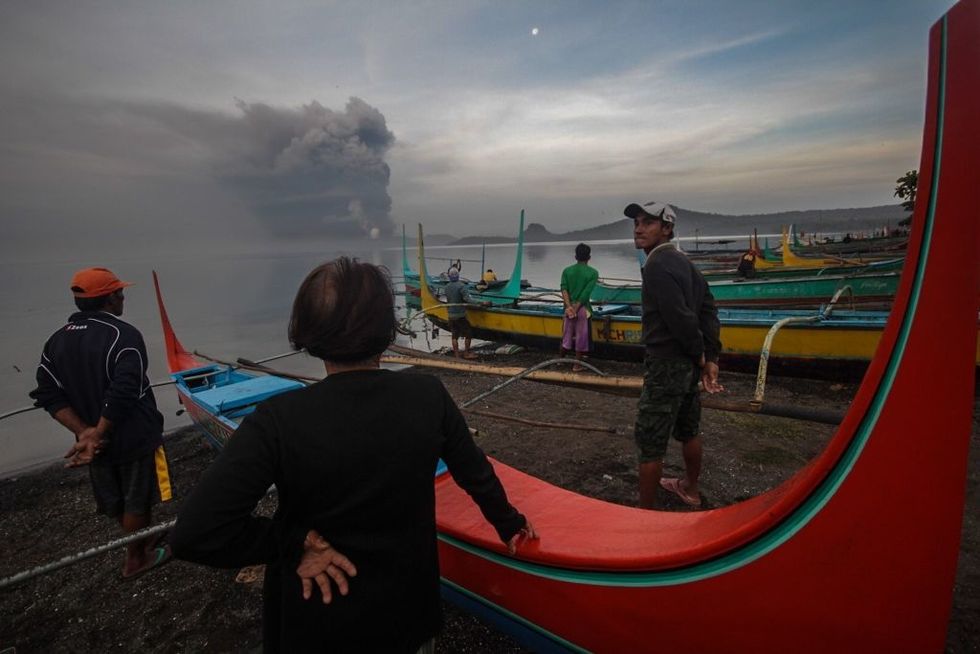 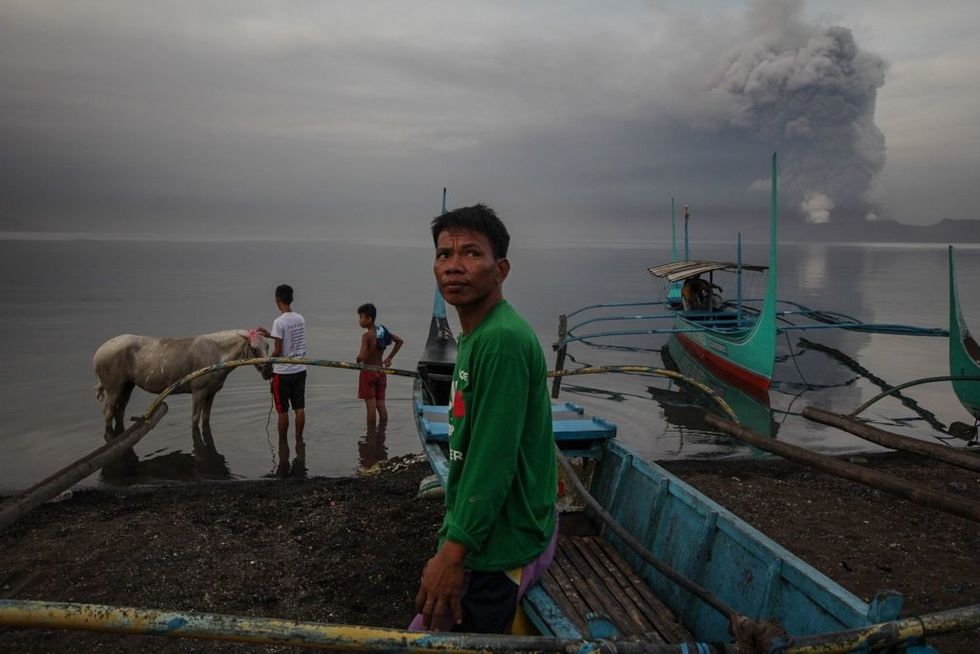 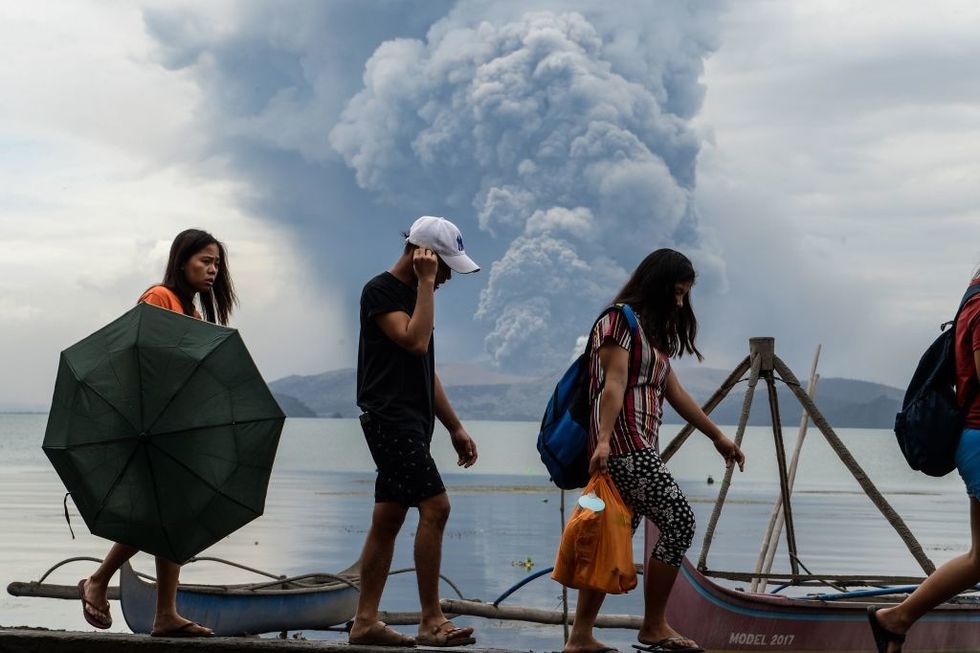 Residents walk past wooden boats as Taal volcano erupts, in Tanauan town, Batangas province south of Manila on January 13, 2020. - Lava and broad columns of ash illuminated by lightning spewed from a volcano south of the Philippine capital on January 13, grounding hundreds of flights as authorities warned of a possible "explosive eruption". (Photo by Ted ALJIBE / AFP) (Photo by TED ALJIBE/AFP via Getty Images) 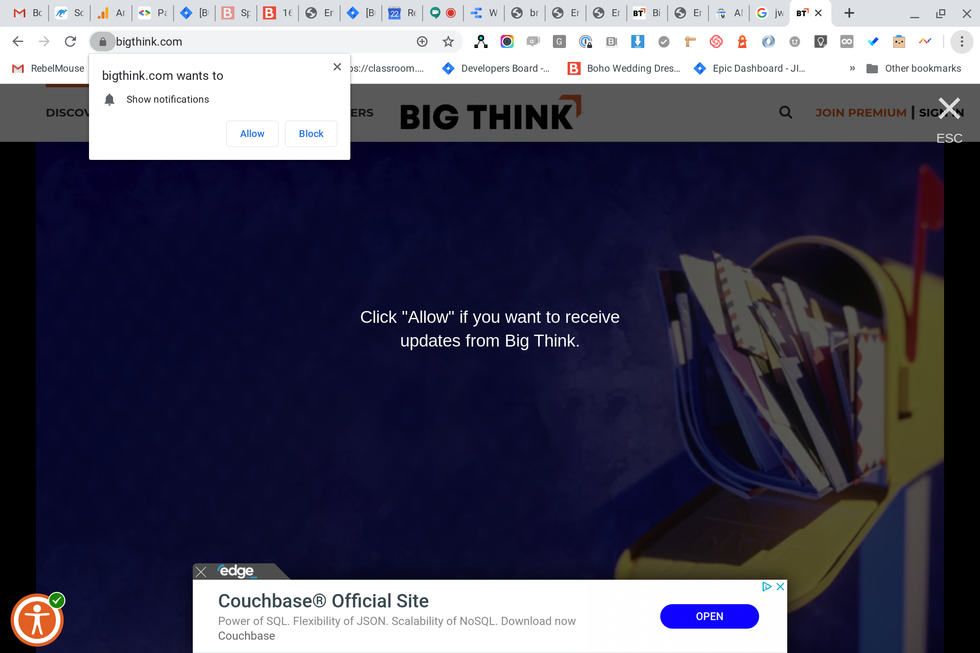 this has no headline

Bad Bunny does it

King Princess does it

the truth about my new FACE palette... Dragun Beauty

How I Shave My Face and Neck... why am i showing this

I have had the pleasure of directing #Dracula for the #heritageplayers In keeping with the #fluiditytheatre spirit, I cast many characters as female who were written as male. Van Helsing,… https://t.co/MHf6Dxnygv